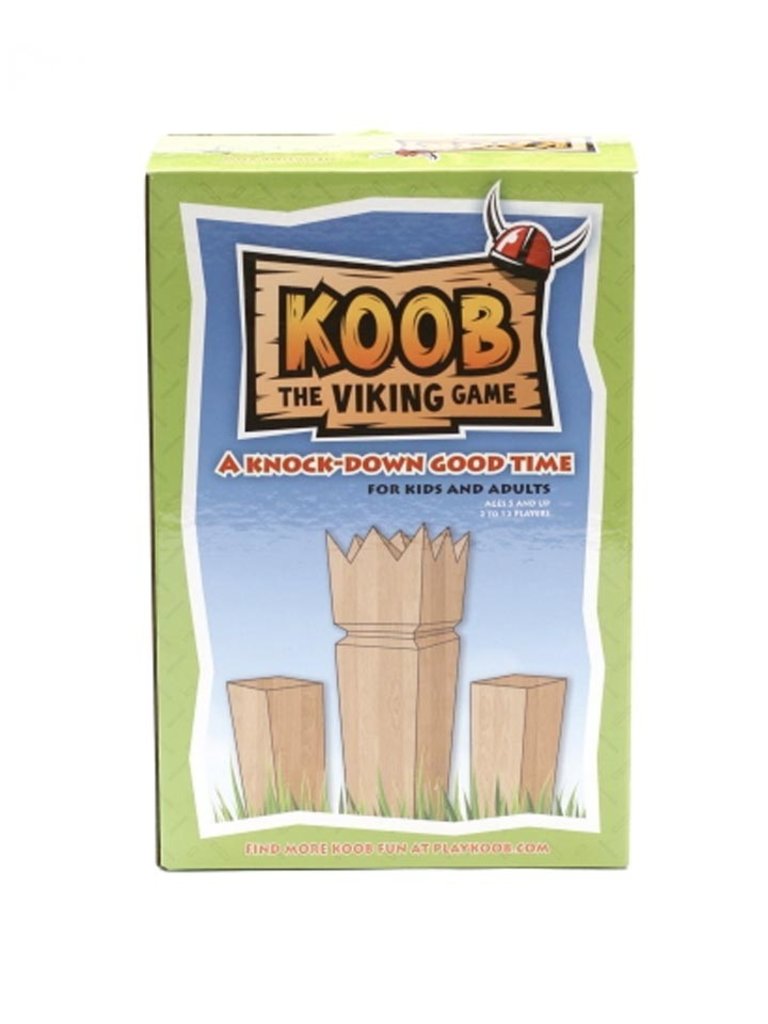 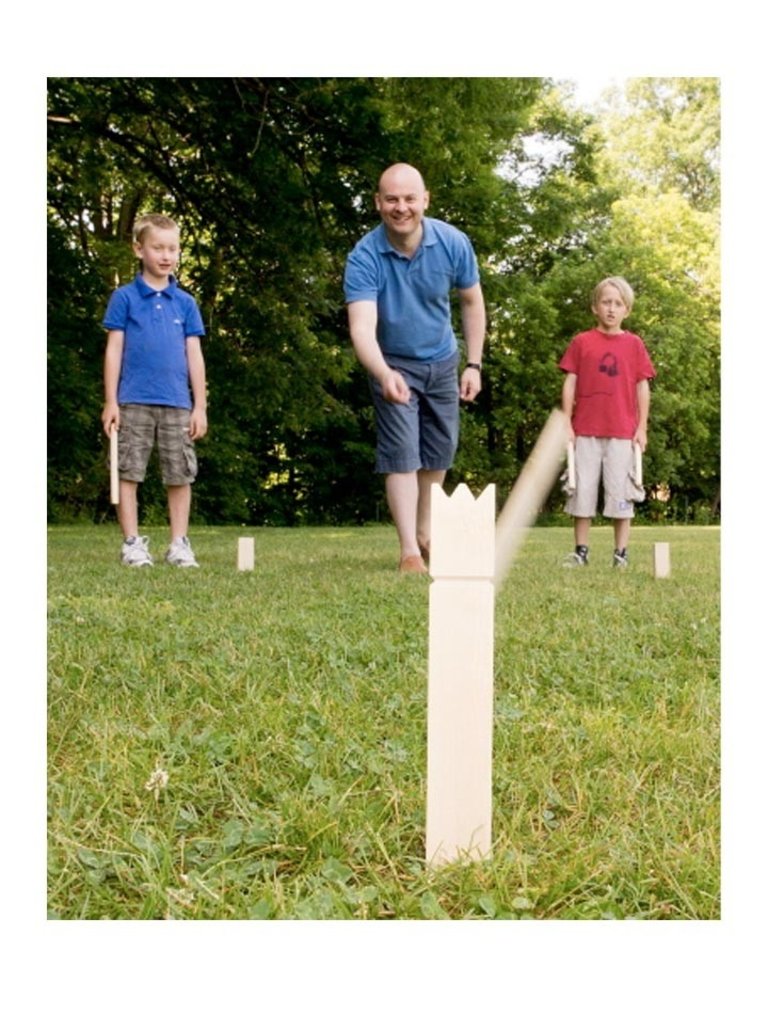 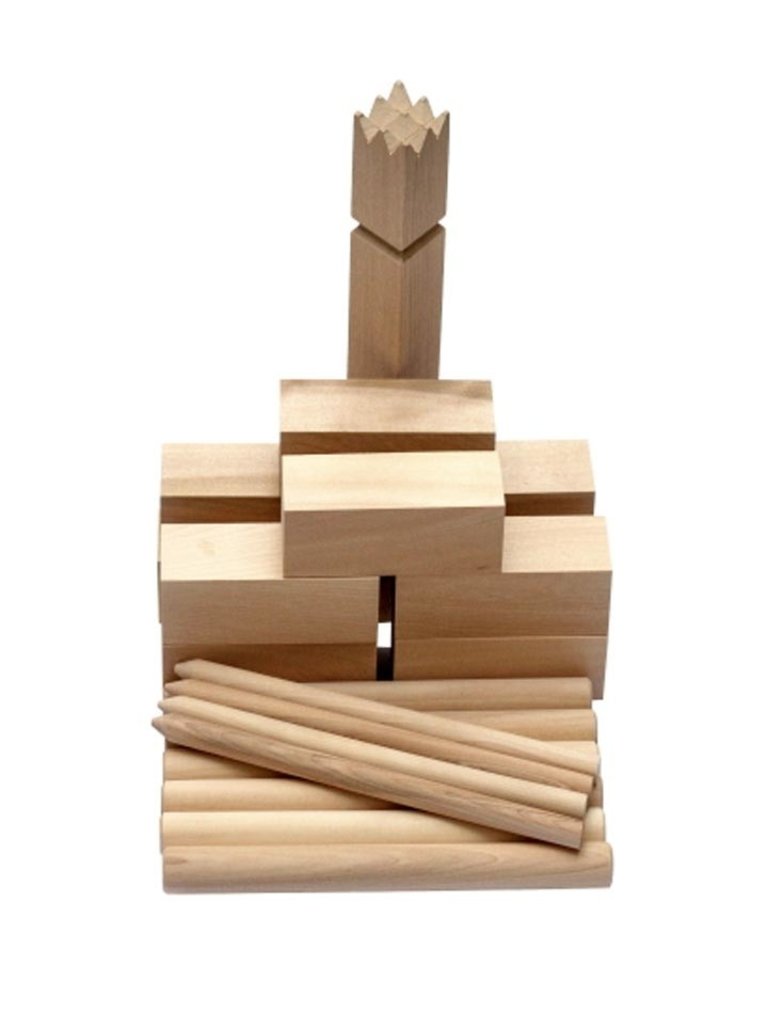 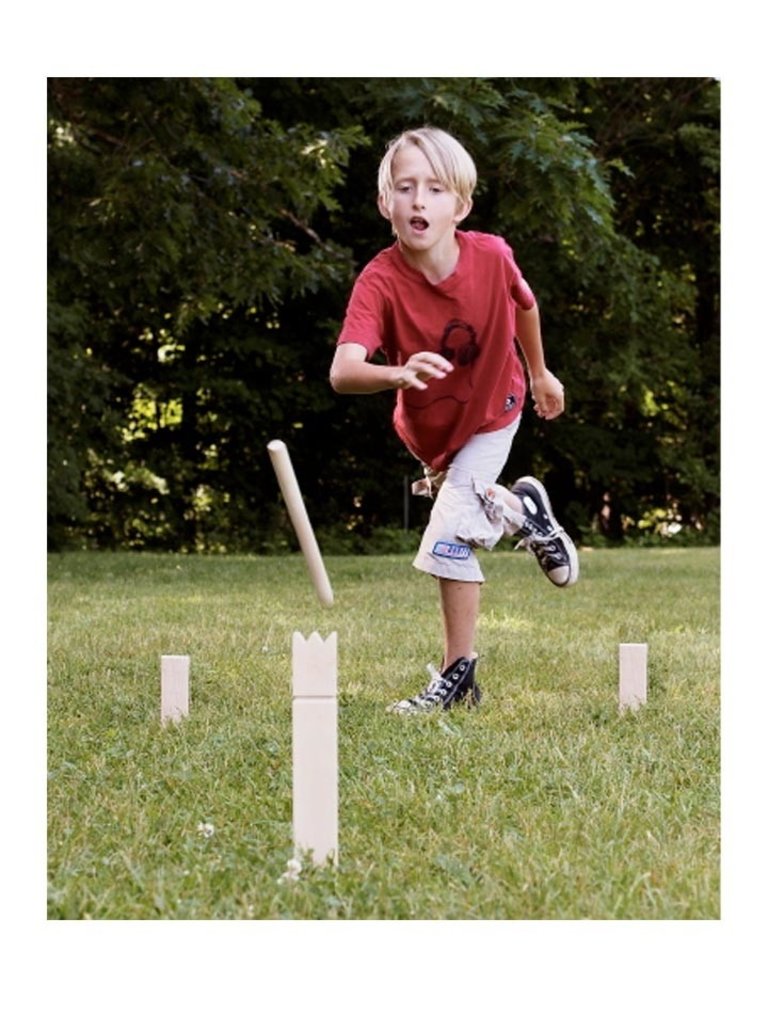 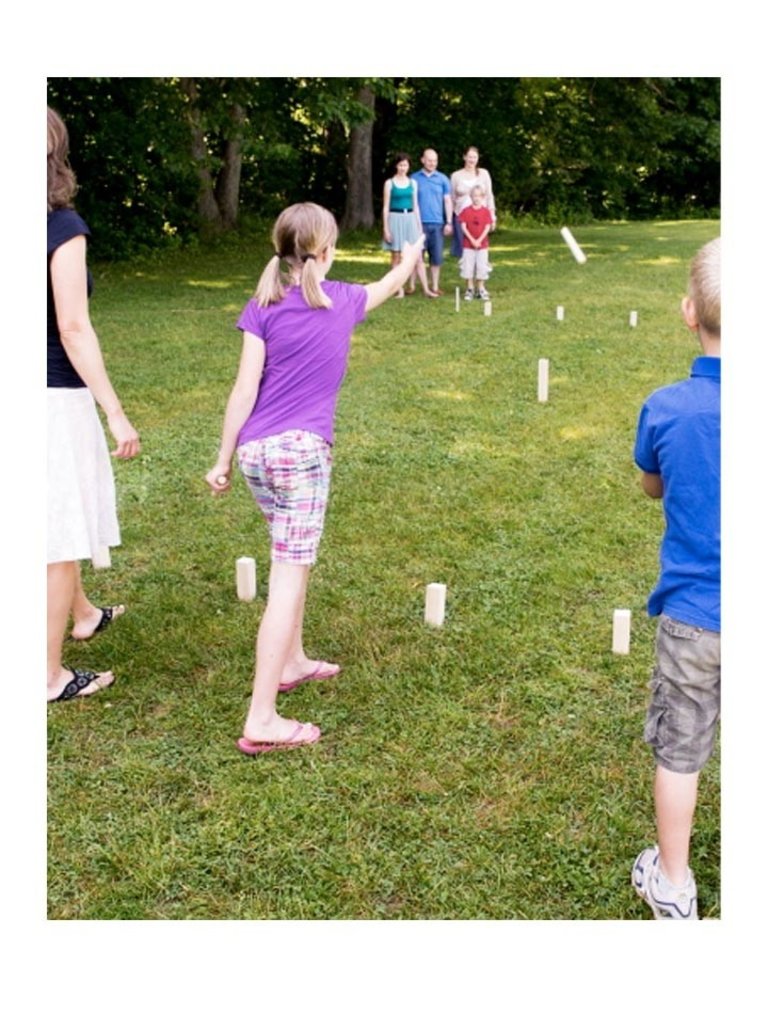 C$67.95
KOOB
18 In stock
Article code P-22350
KOOB (aka kubb and The Viking Game) is a fun lawn game for the whole family. The aim of the game is to conquer the King! The team which can knock over all the KOOBs (soldiers) on the opponent’s side of the field and then knocks over the King wins.
Share this product:

KOOB (aka kubb and The Viking Game) is a fun lawn game for the whole family. The game is new to North America but the game originates from Scandinavia. Legend has it the Vikings used to play it with sticks and firewood gathered through their many worldly voyages.

The game is great fun for both children and adults, making the game ideal for family get togethers, BBQs, kids birthday bashes, camping trips, beach trips or staff parties. Aside from healthy exercise, the game develops the children’s motor development.

KOOB can be played with 2 to 12 players of 5 years or older.

The game can be played in open areas indoors or in its natural outdoor habitats such as grass, sand or even snow making it a year round good time. It gets the kids outside in the fresh air with the family or their friends and encourages friendly competition among colleagues or neighbours.

KOOB can be played on any level grass, sand, snow or even
cement area. The official size of the field is 16 x 26 feet but
you can make it bigger or smaller depending on how much
space you have and how hard you want to make the game.
The field is marked by the corner posts as shown below. The
lines at either end of the field are called the “Baselines”. The
imaginary line in the middle of the field is called the
“Middle Line”.

To decide which team starts, one person from each team
throws a stick as close to the King as possible without
hitting it. The team that gets the closest to the King without
touching is Team A and they go first. The six throwing
sticks are then distributed amongst Team A.
Each player on Team A position themselves behind their
baseline and take turns trying to knock over the KOOBs on
Team B’s baseline. After all six sticks have been thrown it is
Team B’s turn. Team B picks up the throwing sticks and uses
them to knock over Team A’s KOOBs. The teams keep
alternating until one team has knocked over all of their
opponent’s KOOBs. Once they have done this, they can
attempt to knock over the King.
The team which knocks over the King first wins the game!
If somebody knocks over the King without first knocking
over all of their opponent’s KOOBs, their team looses the
game instantly.